WWE News: CM Punk reveals what it was really like working with John Cena 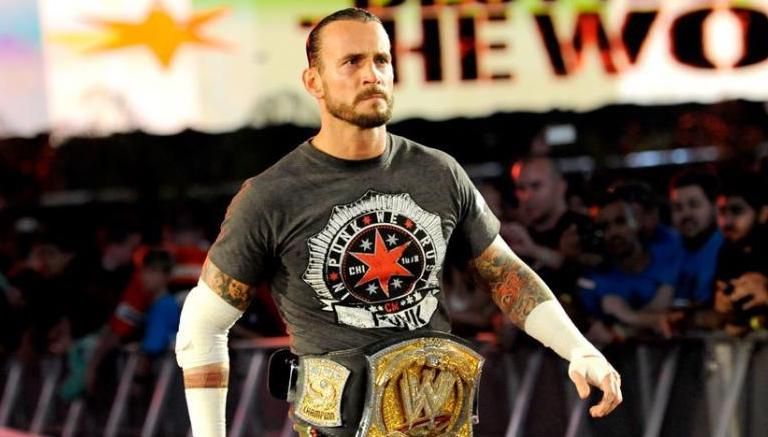 ormer WWE star CM Punk made an appearance at the Starrcast III events this past weekend, and sat down for a tell-all interview with fans in the Chicago area.

During the appearance, which was broadcast via FITE, Punk spoke out on a number of topics, including the budding AEW vs WWE war, his future, and more.

At one point, Punk discussed working with John Cena in WWE, and noted he had a great time working with the leader of the Cenation.

“I always liked working with John because again, it was easy. I think John was in a position where he was almost kind of glad somebody else came in and forcibly like took the reins. I think John was stoked that he didn’t have to be that guy directing traffic. And he let me do whatever I wanted. So, I think he was relieved. But, I also think that’s how we worked together really well, you know?” [h/t to Fightful for the transcription.]

Cena has always been famous for his in-ring “comebacks” during matches, and Punk revealed during his Starrcast interview that he was the first person to breakdown Cena’s “comeback” and propose a way to counter the often-criticized sequence.

“I was the first guy to be like, ‘why does everybody always take their shoulder like, you know, what the f***’s going to happen! Like, why do you let him do [the ‘You Can’t See Me’ motion] to you without kicking him in the head?’. So, like, it was really like I broke down the John Cena comeback, like in a logical way. And he was just kind of like, ‘this is great. Nobody’s ever done this before.’ You know?”

As for CM Punk’s future, he did not make an appearance at All Out despite much speculation, meaning his pro wrestling future is still very much a mystery to fans.