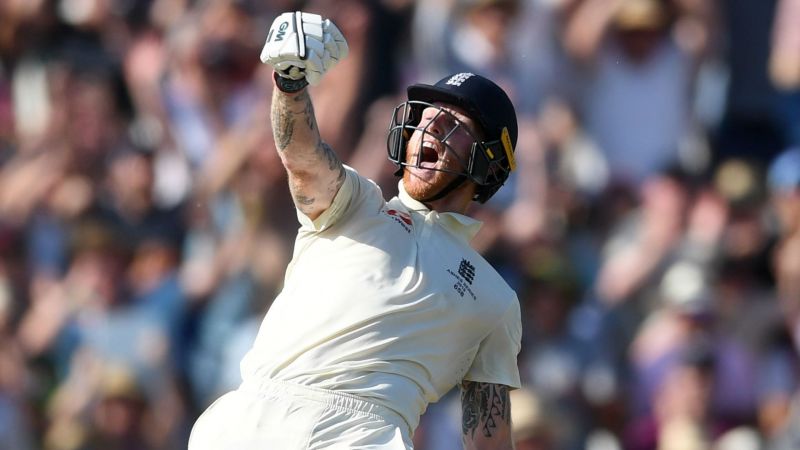 England will be hoping to build on the momentum given to them by Ben Stokes’ brilliant match-winning innings at Headingley when they renew their rivalry with Australia in the fourth Ashes Test.

Stokes steered England to an improbable one-wicket success with an unbeaten 135, compiling an unbroken 76-run stand with last man Jack Leach to level the series at 1-1.

Having missed out on the chance to retain the urn in Leeds, Australia will hope to get back on track at Old Trafford, where Steve Smith is expected to return from his concussion-enforced absence.

Here we look at the key Opta numbers ahead of the two teams’ next meeting in Manchester.

6 – Australia are unbeaten in their past six Test matches against England at Old Trafford, winning three and drawing three. Their last defeat there came in the 1981 Ashes.

57 – After making his best ever score against Australia last time out, Stokes is now averaging 57 in his 12 innings this calendar year.

242 – Rory Burns has been the most productive opener in a series where top-order batsmen have largely struggled. Burns has scored 242 runs, 163 more than anyone else who has opened – (David Warner 79, Jason Roy 57, Cameron Bancroft 44 and Marcus Harris 27).

9 – Bouncers have played a big part in this series and Australia paceman Pat Cummins has used them to great effect, with nine of his 17 dismissals coming from a short ball. The other bowlers have only combined for four dismissals via that method.

2001 – Should Australia win at Old Trafford, they will ensure they retain the urn and avoid an Ashes series loss in England for the first time since 2001.

357 – Nathan Lyon has now taken the third-most wickets of any Australian bowler in Tests after moving beyond Dennis Lillee at Headingley. He now trails only Glenn McGrath (563) and Shane Warne (708).

378 – No batsman has scored more runs in the recently formed ICC Test Championship than Smith, whose 378 in the Ashes have come at an average of 126.